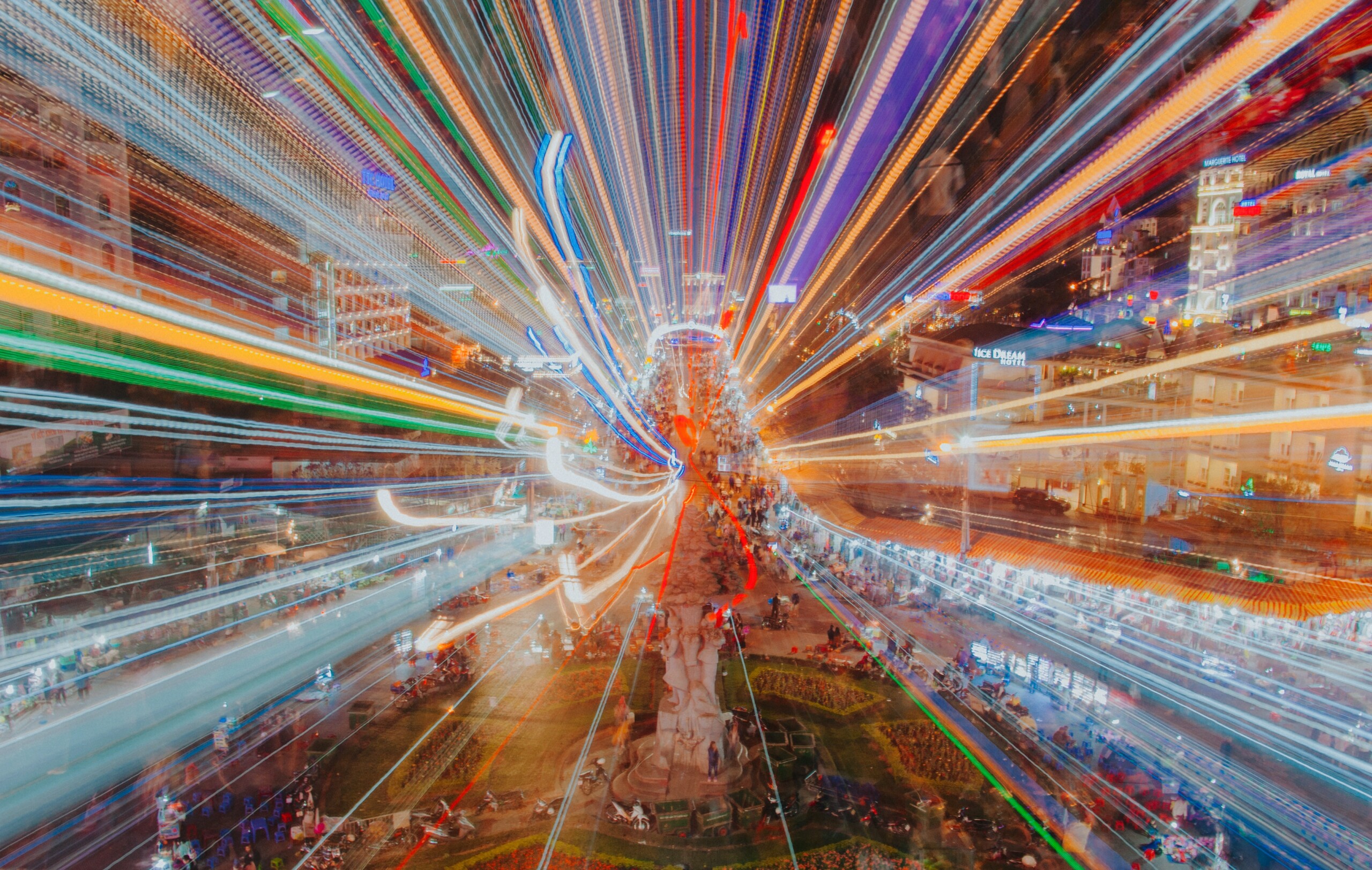 As cities grow, the need to manage the rising number of vehicles on the road becomes more challenging. Accommodating more drivers is not just a matter of efficiency, but a matter of safety.

So does that mean as cities grow, we should see more budget spent on building additional lanes, overpasses, and other infrastructure?

We’d like to argue that cities can implement technologies on existing infrastructure for the following few reasons:

A study in 2019 showed that the US spent almost $100 billion on infrastructure. Additionally, half of federal transportation spending goes to building and maintaining highways. Technology such as adaptive systems could erase some of that spending. Unlike traditional infrastructure projects, technology utilizes existing infrastructure to maximize the efficiency of current assets and create more value.

In contrast to infrastructure projects, technology is safer to install and easier to replace. Organizations utilizing technology receive a full understanding of the current status of the transportation network at all times, so that changes can be made in real time.

Utilizing technology creates a sustainable alternative than installing new infrastructure. For starters, new technology doesn’t require the tearing down of resources and natural environment in order to be installed. Instead, technology would improve upon existing resources, allowing said resources to improve efficiency and last longer.